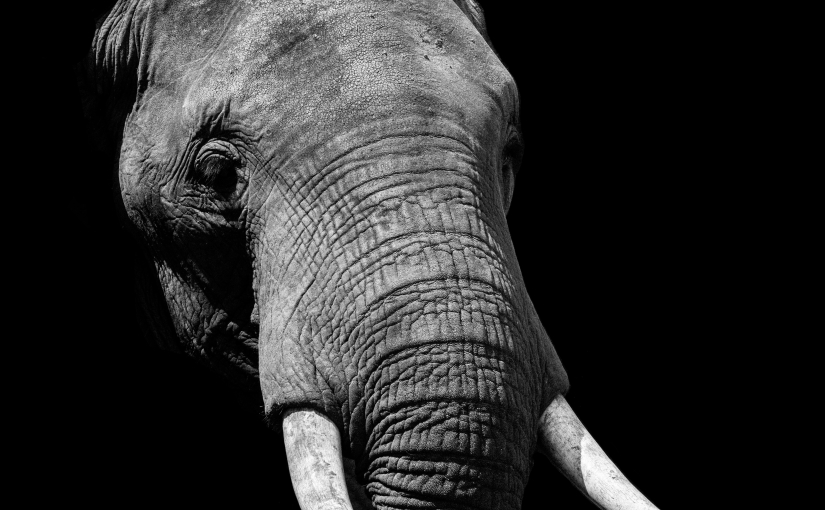 My wife and I (through our new church) have been taking a weekly Zoom class called “Be The Bridge,” which is an open forum for listening and sharing about the devastating effects of institutional racism, and how to be better equipped to have hard conversations about the topic with others.

It’s run by some great people, and aside from not having many personal anecdotes to share (as a white guy), overall it’s been pretty valuable, and the stories have been heartbreaking and powerful.

The problem, however, is with one of the core rules of the class: no politics allowed.

In a different era, this would have been completely reasonable, as politics should absolutely not have a place in the church. In 2021 though? It means that outreach attempts remain impotent as we dance around the gigantic elephant in the room:

Over the past several decades (with a massive acceleration over the past five years), the American evangelical church has tightly fused with the modern Republican party.

What effect does this have? It means that attempts to have good-faith conversations about any number of issues (institutional racism in this case) are met with closed ears and a dismissive “let’s not bring politics into it” stock answer. In other words, the message of the class sounds like foolishness for those unwilling to hear.

Will membership go down? Almost certainly. Will this hurt financially as tithes stop coming in? Yeah, probably a great deal. But aside from being the right thing to do, it may (over time) even win back some of the younger people that have walked away, alienated by the church’s tacit embrace of Trumpism in recent years. Taking a strong moral stand is never easy, but it always pays off in the end.