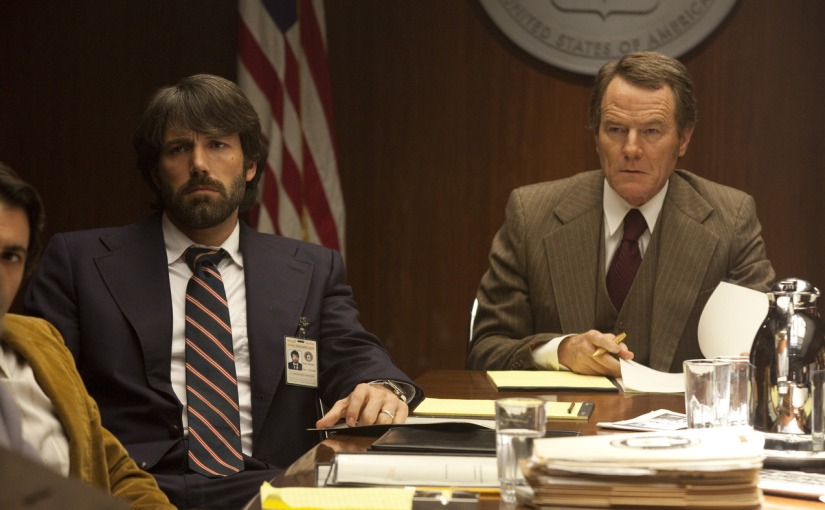 Since year-end lists are so beloved (sassy wink/high five), I thought I’d take a stab at ranking my favorite theatrical releases of 2012. I’m ranking the films solely on the enjoyment they gave me (regardless of if they’re well-reviewed Oscar contenders, popular favorites or polarizing oddballs). My apologies to those I haven’t seen yet (Looper, Django Unchained, etc.). Here goes…

The aforementioned polarizing oddball. I generally enjoyed it, and was blown away by its ambition. It also didn’t cause my wife to fall asleep during an evening show, which is a pretty major accomplishment.

Another charming story from Wes Anderson.

This one also divided a lot of people, but I enjoyed it.

A fitting end to the trilogy. Bane was/is truly menacing.

The guys at LAIKA are rockstars. If you liked Coraline, you owe it to yourself to check this out.

It deserved all of its success. Great to see Joss Whedon hit a home run.

The best animated film of the year. Sorry, Pixar.

Fun, smart and stylish. Gotta give it up for Mr. Affleck.