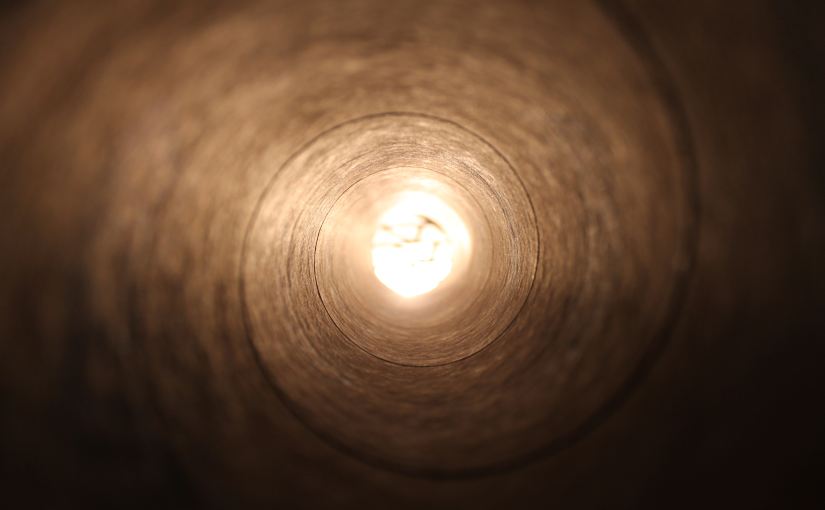 Get these posts (along with additional bonus nonsense) emailed to you each week: 📫 Subscribe for free!

I wrote a few pieces last year about Christianity in the age of Trump, along with some thoughts on the precarious state of journalism, so while some of this “media silo” ground has been covered, lately I’ve been thinking a lot about the set of circumstances that unintentionally led so many otherwise caring and intelligent people to distrust journalism, blindly vote along GOP party lines and nod along with Trump’s absurd “witch hunt” rhetoric.

Note: I’m setting aside the set of Internet-phobic seniors that get their information solely from FOX News, as we know that sad story already.

That said, some observations:

Taken separately, this is just a “well, duh” laundry list, and much of the reflection, community-building and self-control in the first three points is to be admired.

They paint a picture of a Christian that’s saving money by cutting the cord and not paying for a newspaper (that’s for old people anyway), while trying hard to read their Bible and pray every day.

They love staying in constant touch with their friends through social media and group texts. In fact, given their busy schedule, that’s where they get most of their information these days! When something gets shared to the group, they’re much more apt to take it seriously, since it’s coming from a trusted friend and fellow believer. And man, sometimes those memes are hilarious!

These good intentions have resulted in Christian echo chambers. The (healthy!) emphasis on quiet times needs to be paired with a corresponding daily dive into current events and thoughts on ways to improve the state of the world, especially for those being marginalized. Faith and deeds. We need both.

To put a fine point on it, isolation has bred ignorance, and a fear of boobs has begotten Breitbart.

So what to do?

Add a legitimate news source (or many!) to your daily routine along with your quiet time. Facebook is great for staying in touch, but if your friends are breaking world news to you, you’re part of the problem.

Discuss what’s happening in the world with others (both in and out of the church). If talking about politics makes you uncomfortable, good! Think about why that might be. If a friend shares a meme that seems problematic, respectfully call them out on it. Have that conversation. Don’t be lukewarm, as we know how the Bible feels about that.

Don’t throw the baby out with the bathwater. By all means, if you struggle with temptation, avoid things that tempt you, but constantly keep evaluating whether closing yourself off from the world is opening up other issues (spoiler: it is). It ain’t easy, but man is it necessary.

Focus on those in need, and lift up those who are spreading a message of love and tolerance. Picture Jesus interacting with a person or group, and think about what guidance he might offer.

Take a moment to look at your personal convictions on various political issues. How did you arrive at this position? Have you wrestled with it? Studying the Bible and becoming a Christian can be a painful, eye-opening process. Have you put that same amount of heart and thought into why you always vote a specific way?

Be willing to admit that you may be wrong, or may have gone down a dangerous path. There is no shortage of pride in our current climate, and no shame in repentance.