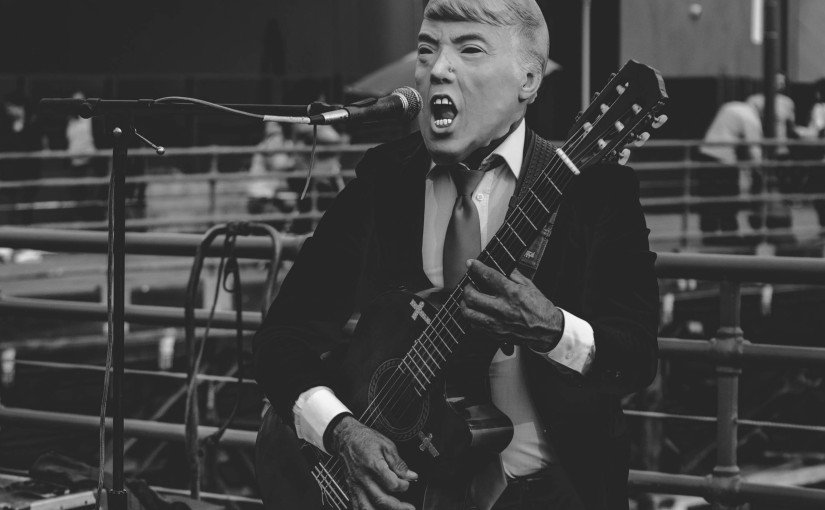 I’d forgive you for assuming that Donald John Trump and his merry band of followers have caused me nothing but heartbreak and frustration over the past several years. This is almost entirely true, but since it’s important to seek light in the darkness, here are a few parts of my life that have been improved or revitalized by MAGA culture:

Marriage: Trump’s election was a real emotional gut-punch to my wife, but I think the subsequent years of joint moral outrage (and many, many associated conversations) have actually strengthened our marriage.

Christianity: I’ve written quite a bit about this topic already, but seeing Christian America embrace Trump was a major “scales falling from my eyes” life moment, and marked the start of a new personal journey.

Political Awareness: I minored in Journalism in college, but aside from some GWB-oriented rage flareups in the early-mid ’00s, I generally only paid attention to technology and entertainment news. Now I’d inject hourly NYT political updates into my veins if feasible.

Self Care: This term is more than a little annoying, but the past few years have caused me to seek out (and find!) more healthy relaxation techniques than at any other point in my life.

Love of Absurdism: Where to even begin? From the taco bowl tweet to the eclipse photo, it’s been a golden age for daily doses of unfiltered, jaw-droppingly moronic behavior, and a continual reminder that Mike Judge is Nostradamus. Covfefe!