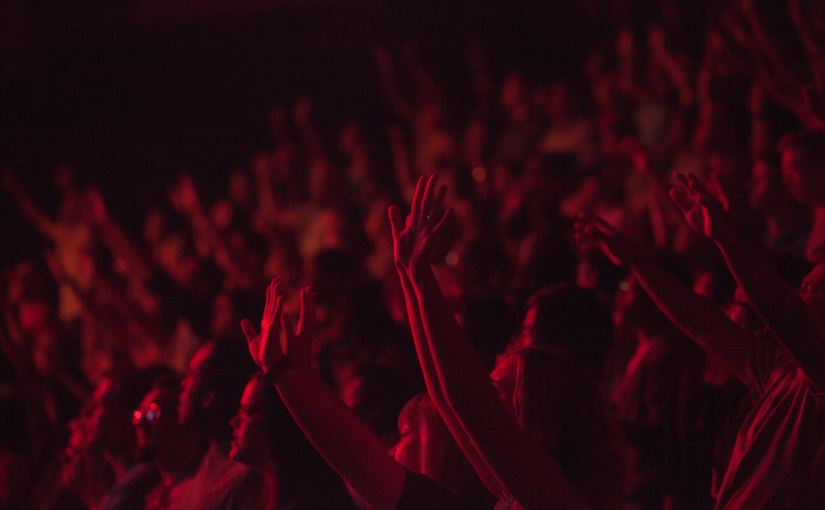 Every month or so, I have a minor flareup on Facebook with a Trump supporter, almost always someone from our local church (or a person that would generally self-identify as an evangelical). The dance is generally fairly similar each time, and the person (or a small MAGA wolfpack) always trots out one or more of the following chestnuts:

Sometimes these responses are amusing, but more often than not they just fill me with general sadness. Recently though, I’ve started thinking more about how each of these people became this way, and why they picked support for Trump as their hill to die on. In other words, what are their origin stories? I mean, I know how Magneto got the power to control metal, but what gave churchgoing Aunt Rebecca the ability to defend border walls?

Though far from comprehensive, here are some paths I’ve seen people walk as they experienced their conversion on the road to Mar-a-Lago:

Path #1 (The Legacy): This person grew up in a conservative household and/or church and gets the majority of their information from like-minded friends and family. They aren’t inherently political and don’t actively seek out varied sources of information, so they can be strongly influenced by more radicalized peers in their trusted church network.

Path #2 (The Social Butterfly): A relatively recent member of the church, they may not necessarily agree with the fusion of Christianity and GOP politics, but they find tremendous support and value in church friendships, and will tolerate a bit of ickiness as a cost of doing business and being part of the club.

Path #3 (The Comeback Kid): This person either started life with a disadvantage, experienced a traumatic event, or had a reasonably advantaged life that they then squandered. Christianity helped turn their life around, but in the process, they were exposed to some radicalized church members that mixed extreme GOP stances directly into the cement that formed their faith.

Path #4 (The Radicalized): The most dangerous type, these people tend to have walked the “Comeback Kid” path (though not always), are extremely influenced by conspiracy theories, have little or no media literacy and are incredibly active on social media.

Unlisted are the large number of Christians that prefer not to engage in politics at all, especially in front of an online audience. This is, of course, how it should be.

Here’s the problem though: The radicalized group is relentless in posting their propaganda, and without Christians calling them out, this stuff continues to metastasize. Not only does repeated exposure to this sewage slowly influence other Christians, but it sends a very clear message to anyone potentially interested in the church: this is what we stand for, misfits (or the intellectually curious) need not apply.

I know, it’s a bummer. That said, here are some unsolicited recommendations and thoughts:

So take a quick sip of Trump Ice, my “beloved” MAGAteers, and I look forward to our next thrilling encounter!