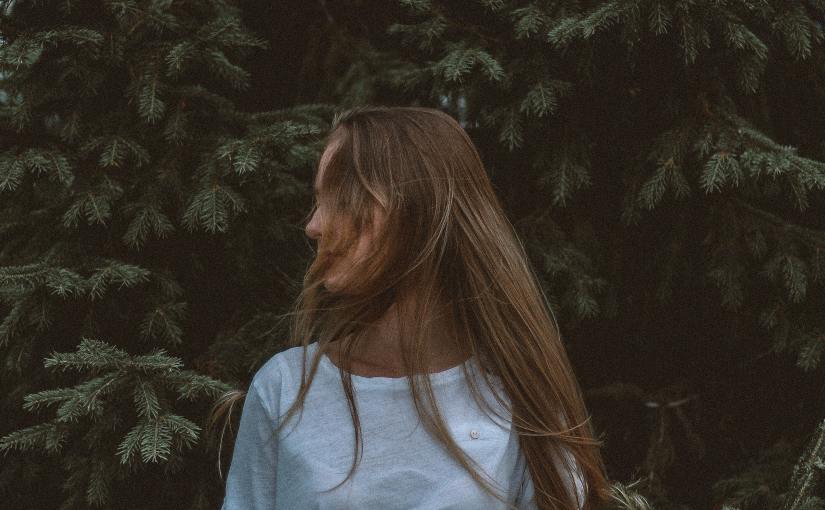 Since my “taking a church break” post a few weeks ago, I’ve received some lovely pieces of encouragement, experienced a lot of radio silence (judging by the large number of views vs. responses) and had a 1:1 conversation that went into the relationship between the church and social justice.

Regarding the latter, my overall takeaway was that the frustration I’m feeling essentially boils down to fundamental disagreement over the following two points:

I tweeted most of these screenshots out a few days ago as well, but for those that missed it, here’s a sample of some actual church and “friends of the church” (it’s a social network, after all) posts on Facebook:

Let’s break these down (and keep in mind that these are tame ones compared to the “missing children” QAnon stuff). We’ve got:

Content like this will just keep ramping up as we near the election (and especially after), and we continue to ignore it at our peril.

As for the church’s role in in matters of social justice, let me start by clarifying two things:

Obviously (per the manifesto above) I’m very much of the opinion that we need to at least identify the problem of misinformation. I’m also exasperated, however, at our inconsistent (or non-existent) actions/next steps for already-identified sinful behaviors that have larger societal impacts.

Why do we (finally) talk about institutional racism as sinful, but not continue the conversation by openly discussing the actual elephant in the room, which is the racist history of policing in America?

Why do we generally condemn lying and harmful gossip, but stay silent when our President vomits divisive propaganda (much of it especially harmful to minorities) day after day?

Why do we preach love and inclusion, then fall back on decades-old “settled” Biblical interpretations surrounding women in church leadership and support for friends in the LGBTQ community? This behavior not only harms those affected directly, but acts as a deterrent to other soft-hearted seekers, who end up walking away while scratching their heads at the hypocrisy.

Here’s my hunch as to why:

If sinful behavior strays too far into what could be classified as a “political” topic area, we look away, note that this isn’t the church’s responsibility and trust that it’s ultimately all part of God’s plan.

So…does that plan include acceptance of sin and injustice at every step along the way? I mean “the poor you will always have with you” and all, but as a church we still identify poverty as a major social issue and help improve the lives of the less fortunate, right?

Do we walk by the sheep in the pit since there’ll always be sheep in pits, and it’s not the church’s role to be sheep extractors? No, we intervene right there in the moment to solve the unexpected issue that’s now staring us in the face. When things are uncertain or unprecedented, we err on the side of love over legalism.

The fusion of evangelicalism, conservative politics, nationalism and the greatest misinformation delivery system in world history has resulted in the church becoming paralyzed on issues of clear-cut cruelty and sin. By washing our hands, averting our eyes and continuing to stay in our standard lanes, we’re doing immense damage to Christianity.

📬 Subscribe here to get these posts emailed to you, along with links, tweets and videos about technology, politics, ’80s/’90s nostalgia and American evangelical heartbreak.