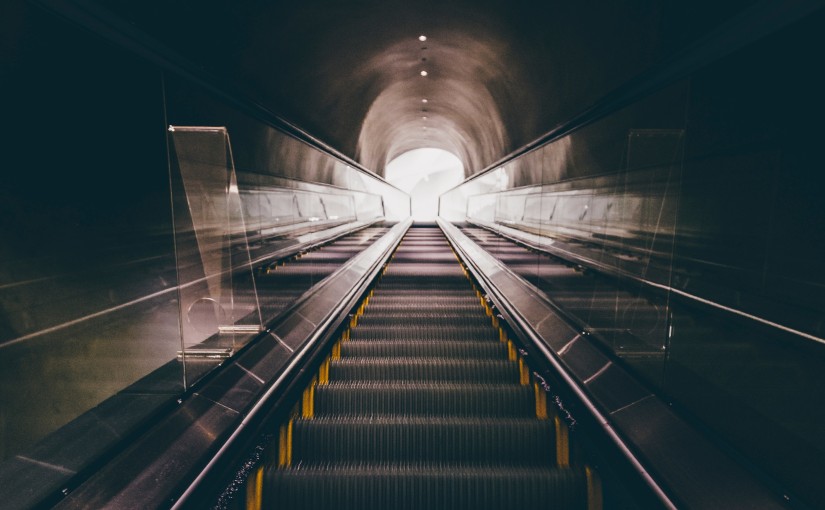 From time to time I get asked why I “waste” my time publicly engaging with people (almost always die-hard Trump supporters and/or evangelicals) that relentlessly and unapologetically share misinformation online.

To be clear, I’m not talking about debating different political opinions (which I’m always glad to do), I’m talking about calling out those that emotionally post memes and articles from clearly illegitimate sources, then retreat to “you can’t trust the media anyway!” as their hill to die on.

Why don’t I do something more rewarding, like knifing myself in the balls or walking on broken glass?

It’s a fair question, given that the result is seemingly always the same:

It’s not about convincing the die-hards. If I can act as a pebble in their shoe that eventually causes a blister, awesome, but I’m not holding my breath. If you’ve been slowly conditioned to fuse religion, conservative politics and distrust of the “liberal media” over the course of several decades, you’re not going to snap out of it quickly (if ever).

It’s about the ones that are watching. The “I’m not very political” or “I don’t want to cause disunity” crowd. The story of social media and the church (as well as other tight-knit groups) over the past decade has been about closing ranks, avoiding “inappropriate” content and increasingly relying on friends as a primary source of information and thought leadership. This setup, when mixed with laser-focused, instantly-shareable propaganda, has proven to be a recipe for disaster.

These bubbles need bursting, and while I’d prefer to address problematic behavior privately first, the rules have entirely changed in an environment where this stuff immediately reaches hundreds or thousands of people in seconds. By the time a private conversation happens and the person posts a (rare) correction, the damage has long been done.

Yeah it’s draining and often feels Sisyphean, but I remain hopeful that the light I see at the end of the tunnel isn’t coming from a runaway Trump Train.