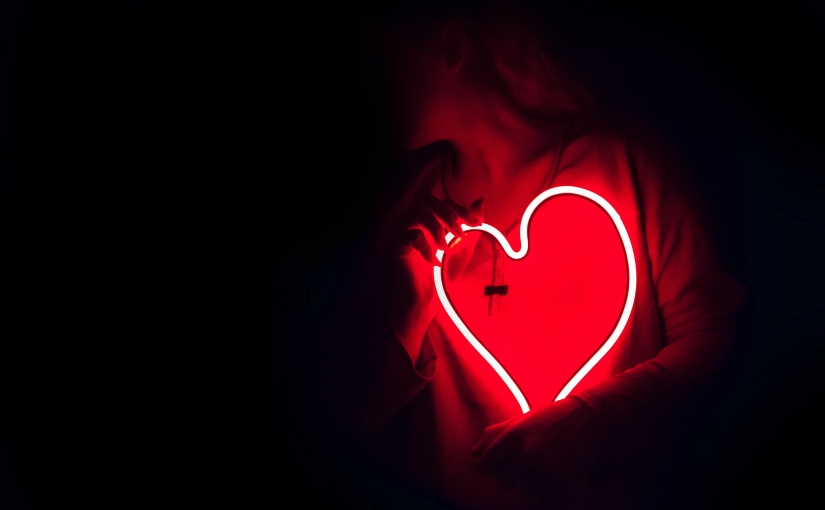 Well, as expected, the GOP-controlled Senate officially just told America that the best way to handle a guy caught trying to interfere with the next election is to do nothing, and settle things with…the next election.

There’s no sugarcoating it, we’re in dark, dark territory, but in times like these it’s more important than ever not to lose faith in the idea that actions have consequences, truth will out and that underneath their ghastly exterior shells (thickened through decades of careful, cynical conditioning), there are still caring human beings living somewhere inside many Trump-supporting Republicans.

In that spirit, I offer a few (hopefully) useful tips to help you maintain a modest grip on your sanity for the next nine months or so:

It’s bleak, and it’ll get a whole lot bleaker, but do your best to keep your personal light shining. A small spark is all it takes to eventually burn this whole thing down.