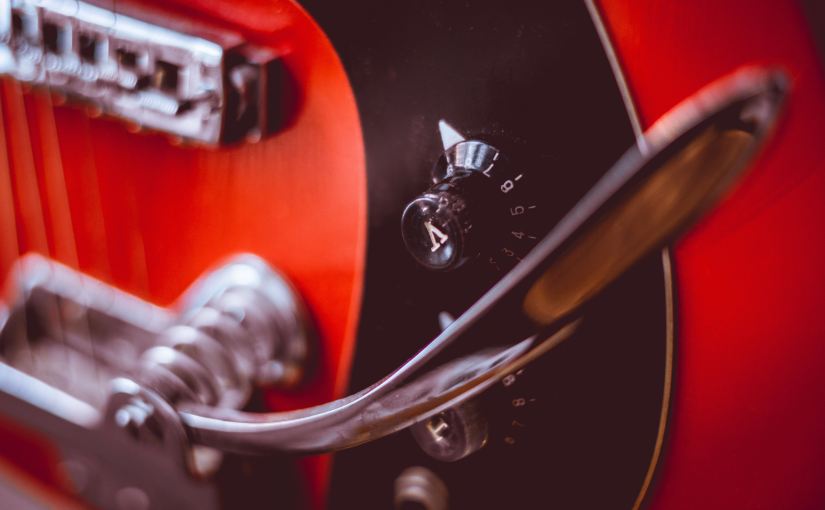 Man, what a couple of years. Despite the fact that we’re living in a never-ending Black Mirror episode, one of the upsides of America now being fully great again is that the circumstances have caused me to take a much-overdue look at the role of social media in my life.

Some things I found troubling:

As a result, I’ve made the following changes:

Major thanks to my wife, who has had her own struggles with this stuff, and has been a much-needed sounding board/ray of light in this wild, MAGA-fied universe.